After a two-year hiatus, Frost Fest, the South’s premier winter beer festival, is returning to the Washington County Fairgrounds in Fayetteville, Arkansas, on Saturday, Feb. 4, 2023—tickets are on sale now! Presented by Fossil Cove Brewing Company, Frost Fest highlights craft breweries, creators, and makers while supporting non-profits in the Northwest Arkansas area. Continuing the annual winter beer festival that began in 2016, Frost Fest provides attendees with a keepsake tasting glass for beer sampling and access to the Frost Fest grounds which includes over 40 breweries, vendors, live music, artists and food trucks. The musical lineup will include Fayetteville singer, yodeler, and songwriter Nick Shoulders & OK Crawdad, as well as the local punk group, The Phlegms, and local rock band, Vintage Pistol. The event is ticketed and attendees must be 21 years old and present a valid ID for entry.

Tickets can be purchased online at fossilcovebrewing.com/frost-fest prior to the event. Ticket options include early access, general admission, and designated driver admission. A percentage of the ticket sales will benefit nonprofits Barley, Hops & Water, Apple Seeds Inc., Arkansas Brewers Guild, Arkansas Climbers Coalition, Ozark Highlands Trail Association, and Ozark Off-Road Cyclists. Early access tickets provide access into the festival grounds one hour before the event opens, giving early access attendees the opportunity to experience fewer crowds, shorter lines, and the chance to sample popular breweries that will likely run out. General admission provides ticket holders to have access to all things Frost Fest including a tasting glass for 2oz samples and access to the grounds. The general admission ticket price will increase on Jan. 1, 2023. Designated driver admission provides access to the Frost Fest grounds without a sample glass for beer tasting. “This is going to be an epic year for Frost Fest,” said Andrew Blann, Marketing Director, of Fossil Cove Brewing. “We are excited to bring this celebration of craft beer back to Fayetteville after a two year hiatus due to the pandemic. We have great live music planned for this year and we’ve got a lot of fantastic breweries from around the country ready to share their beers with our community.”

Ticketing information and details on how to become a presenting sponsor or vendor for Frost Fest 2023 can be found online at fossilcovebrewing.com/frost-fest. Frost Fest sells out every year, so don’t delay buying your tickets! 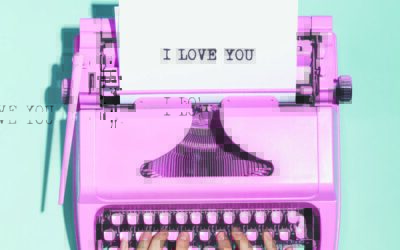 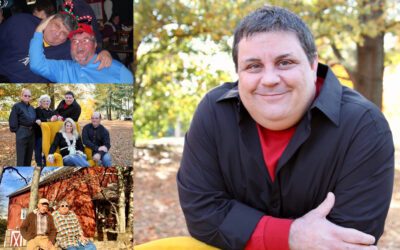 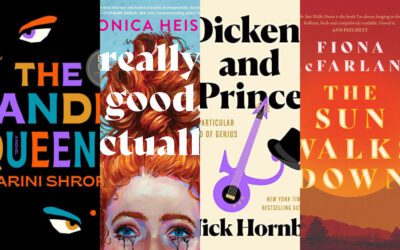