The crowning glory in shepherd’s pie is normally mashed potatoes. Mashed potatoes are high in carbs so in this version we replace them with creamy cauliflower, a low-carb and equally delicious alternative!

Add cauliflower to large pot of boiling water, cook until tender (about 10 minutes). Drain cauliflower, pressing out excess water with paper towels or clean towel – remove as much water as possible. Place drained cauliflower back in the pot and mash with a potato masher until no chunks remain. Add goat cheese and milk, season with salt and pepper and stir until creamy. Set aside.

Heat oil in large skillet over medium heat. Add onion, carrots and garlic, cook until softened (about 5 minutes). Add thyme, rosemary, Worcestershire, and ground beef or turkey. Cook until meat is no longer pink, drain any fat. Add flour to meat, stir to coat. Add peas and corn, cook until heated through. Add broth, stirring until thickened (about 5 minutes). Season to taste with salt and pepper.

Tip: This dish can be prepared and baked in a cast iron skillet. 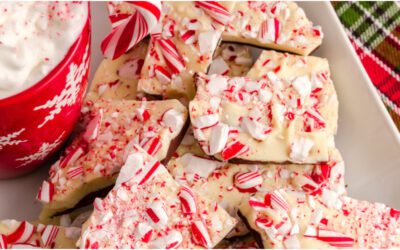 Mint to Be Peppermint Bark 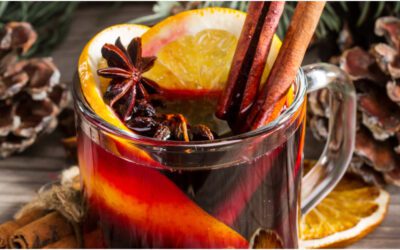 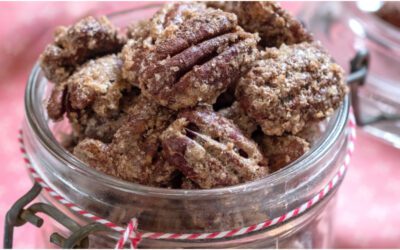