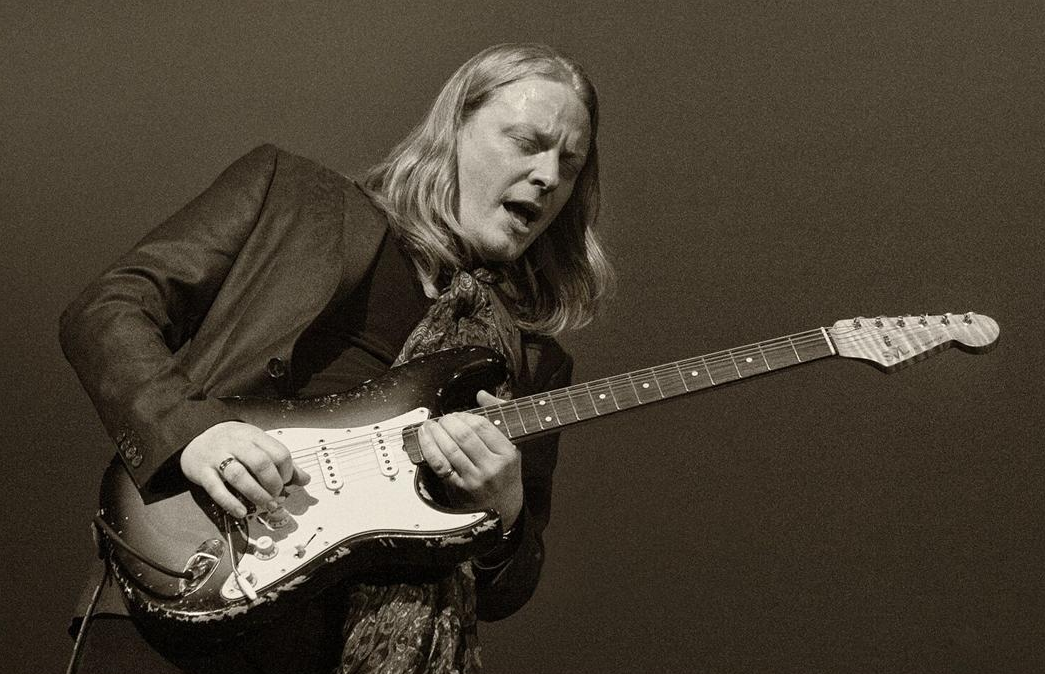 British born and now US-based, Matt Schofield continues to push the frontiers and reshape the boundaries of the British Blues tradition. A multi-award-winning guitar virtuoso, singer, songwriter producer and band leader, after more than 30 years of performing, and 20 years into his solo career, Schofield’s impact as one of the most influential and distinctive guitarists of his generation is unquestionable.

Schofield’s fluid and melodic playing and iconic tone has inspired legions of guitarists, and a sought-after line of signature instruments and equipment including a Two-Rock Matt Schofield amplifier.

Tickets available online for $52.50 at www.AACLive.com 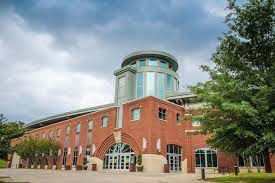 The Fort Smith Public Library celebrates Black History Month during the month of... 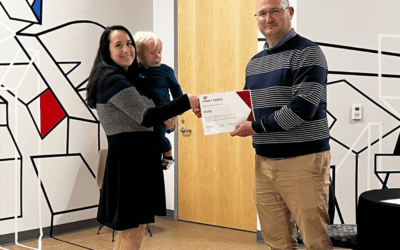